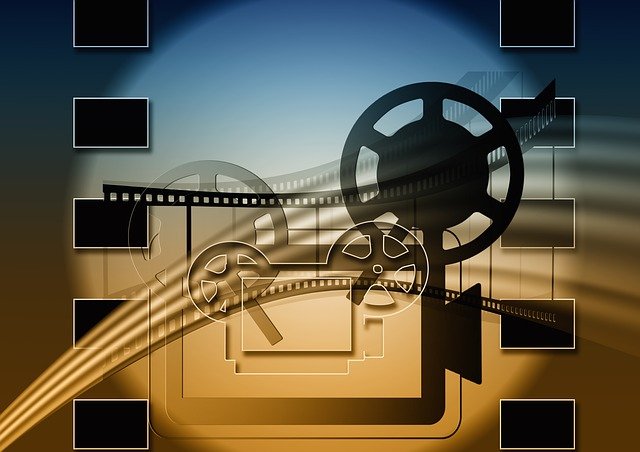 To quote Parasite director Bong Joon-Ho, “…once you overcome the 1-inch tall barrier of subtitles, you will be introduced to so many more amazing films.”

Fortunately, in the streaming area, a great many of those amazing films are more readily available than ever before—certainly there’s no shortage of great films from Bong Joon-Ho’s own South Korea available at the tap of a button. It’s easy (very easy) to complain about a lack of originality in popular movie culture—but there’s a whole world of movies waiting to be streamed, with style and perspectives that are striking and distinct.

Naturally, American producers have their eye on all of that, and are plotting, as we speak, to create English-language remakes designed to make these foreign-language films “more accessible” to American audiences. Which usually means removing everything that makes them unique cultural artifacts and replacing it with Chris Pratt.

Train to Busan (soon to be Last Train to New York) is the latest to receive that treatment, and, honestly…you can just watch Train to Busan. It’s excellent. Maybe the remake will be good, but there’s a reason the original was popular enough to inspire a remake. That’s true of many South Korean films that are being eyed by hungry Hollywood producers (and TV shows, too—the excellent Crash Landing on You, which was a bit of a streaming phenomenon earlier this year, is getting an American version soon.)

Some of these films have remakes in the works, some are being actively speculated upon, and the rest are popular enough internationally that someone, somewhere, is undoubtedly thinking of a way to domesticate them. Every one of them is worth watching before Hollywood gets its mitts on them.