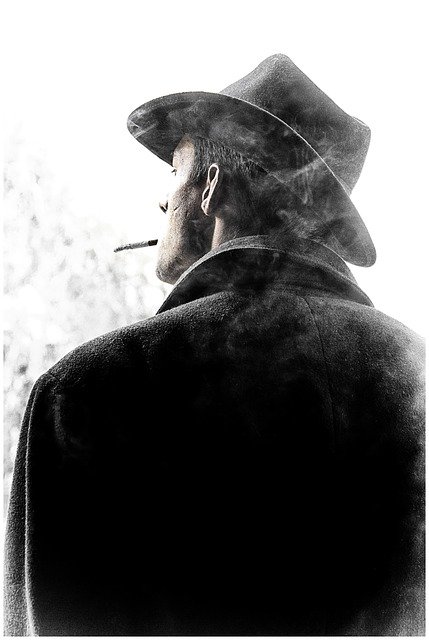 There are certain rules that one must abide by in order to successfully survive a horror movie: You can never have sex, never drink or do drugs, never say you’ll “be right back.” But there are also certain rules that characters have to adhere to in order to navigate a meta-horror movie, like: Be extremely well-versed in the rules of horror movies, especially the classic slashers (your Halloweens, your Friday the 13ths, your Nightmare on Elm Streets). You should be enough of a fan to recognize potentially stabby situations — don’t go in the basement or the woods! avoid bloody valentines, terror trains and prom nights! — but not so much of a fan that you put on creepy masks and murder your classmates. And if you’ve lived through a franchise’s first entry, make sure you watch the movies that exploit your “real-life” trauma playing within the movieverse you’re in, just in case art imitates life imitating art imitating…say, just how deep does this rabbit hole go?

A quarter of a century ago, Scream winked and nudged and butchered its way into pop culture by assuming folks were fluent enough in genre conventions to know how those movies worked. It’s a hell of a tightrope act that screenwriter Kevin Williamson and director Wes Craven nimbly tiptoed, balancing in-jokes for a generation raised on VCR horror binges while still delivering thrills, chills and adrenaline rushes. Even in a decade characterized by pomo self-consciousness and mondo meta virtuosity (the ’60s got Godard and Dylan, but the ’90s gave us Tarantino and Beck), this 1996 hit relied as much on a shared knowingness as it did that signature Ghostface mask. And when the series started inserting their own reflective rip-offs within the franchise itself. i.e. the Stab movies that dramatized those horrific teen massacres seen in Scream, you got a bonus M.C. Escher buzz — the joy of watching a slasher eat its own tail.

Fast-forward a few decades, and brand-name nostalgia is even bigger business; the nature of franchising and fandom, however, has changed. Scream 2022 is nothing if not extremely up-to-date, knowing very well that it’s re-entering a poposphere in which the conversation is less “how cool were those movies!?” and more “how can I keep permanently reliving my childhood?” After a suitably snarky update to the original opening — another phone call in which the voice of Roger L. Jackson sinisterly asks a babysitter if she like scary movies…only now they’re arguing about the merits of “elevated horror” —  word goes out that there’s a new Ghostface killer in Woodsboro. A potential victim, Tara Carpenter (Jenna Ortega), ends up in the hospital. Her long-estranged sister, Sam (Melissa Barrera), rushes back to her old home town to take care of her. They both have a connection to that first wave of killings way back in the day, though only one of them knows it.

Tara’s high school friends, made up of the usual assortment of pop-savvy jocks, geeks, kooks and mall-goths, are ready to play amateur detectives and find out who’s behind the Gen-Z Ghostface masks. Ditto Richie (The Boys’ Jack Quaid), Sam’s boyfriend who’s along for the ride. Meanwhile, a visit to the ex-lawman …….